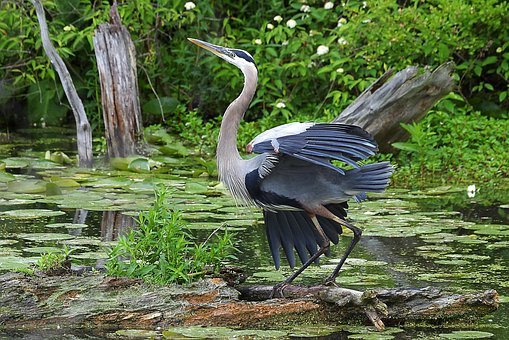 Ohio Watersheds Are Crucial to
Its Sustainability

We all live in a watershed. 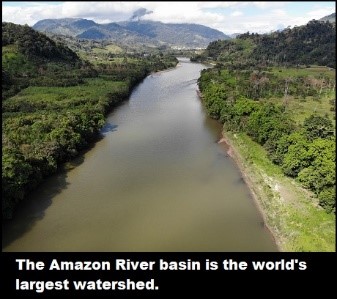 They come in all shapes and sizes, encompassing millions of square miles or just a few acres. And like creeks that drain into rivers, small watersheds are almost always part of a larger watershed.

For instance, Ohio’s 23 major watersheds consist of 254 principal streams and rivers. But they all drain into either Lake Erie or the Ohio River. (See “Ohio’s Two Primary Watersheds,” below.)

Our landscape and all its activities interconnect with streams, lakes and rivers through their watersheds. Naturally varying lake levels, water movement to and from groundwater, and amount of stream flow influences them as well. The health of our waterways is largely determined by these dynamics between the land and the water. 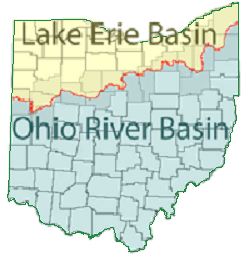 In Ohio, rivers north of the Continental Divide flow to Lake Erie and the St. Lawrence Seaway. Rivers south of the Divide flow to the Ohio River and, eventually, the Gulf of Mexico.

Watersheds must be protected if they are to sustain life. When human activities alter the natural function of the watershed, residents can be adversely affected by frequent flooding and routine periods of drought.

The three leading causes of polluted waterways are:

Watershed-wise practices help create a balance and allow nature to work in our favor. When properly employed, residential landscapes can function as healthy mini-watersheds. The Green Gardens Group (G3) provides training and certification for its Watershed Approach to landscaping. This approach includes four key elements:

As an irrigation and landscape professional, are you practicing watershed-wise principles, or are you contributing to the problem? Here are a few tips: 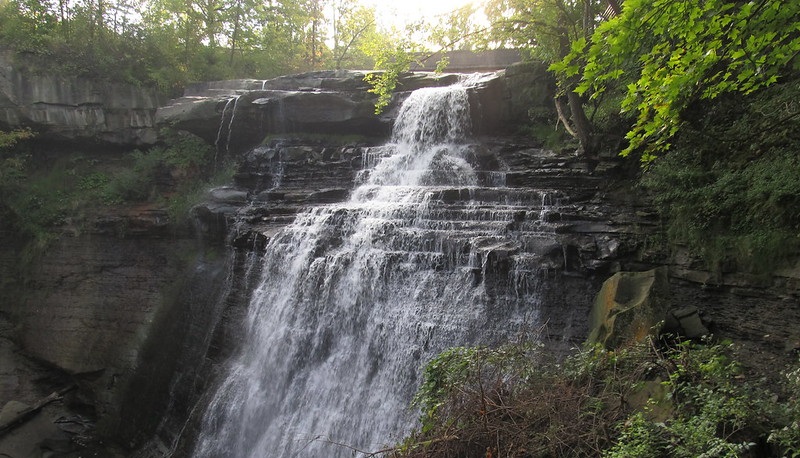 The Ohio Watershed Network offers a virtual tour of Ohio’s watersheds, beginning with the smallest streams in the watershed, the Headwaters.

From there, they move through the wider, slower-moving creeks and floodplains of the Middle Reaches. Then to the lakes, ponds and reservoirs, where sediments and many contaminants can collect.

The next stop is the precious Wetlands, with its large variety of plant and animal life. Finally, the last stop on the watershed tour is the Mighty River, where sediments, debris, or contaminants empty into the receiving waters.

We all affect the watershed, one way or another. Whether our individual influence is positive or negative is up to us. 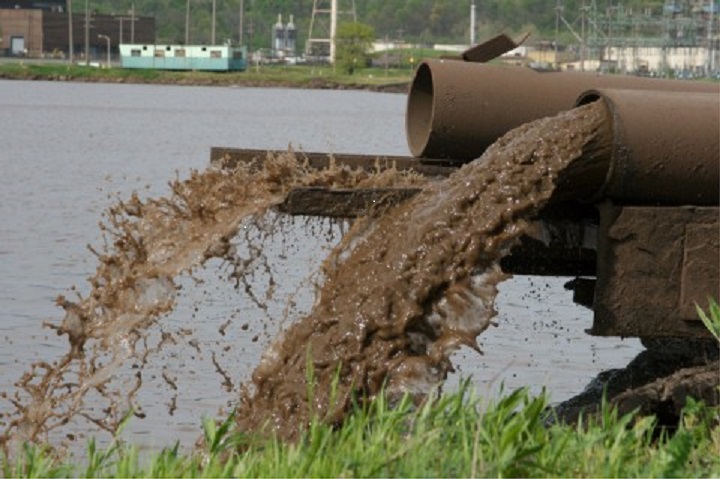 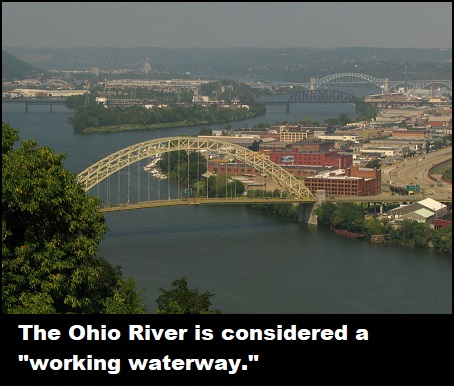 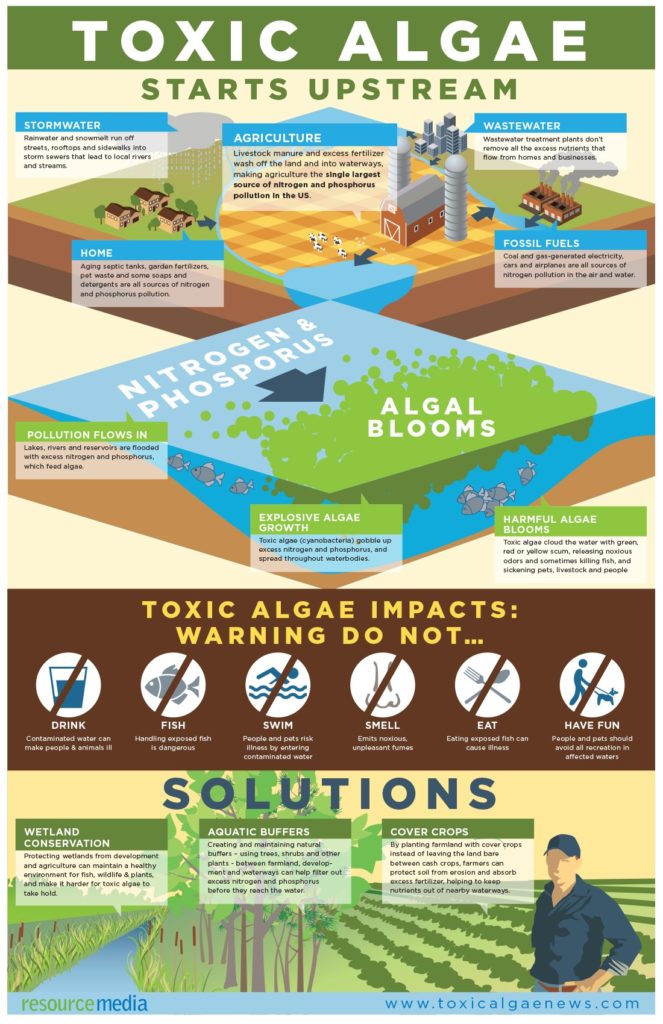 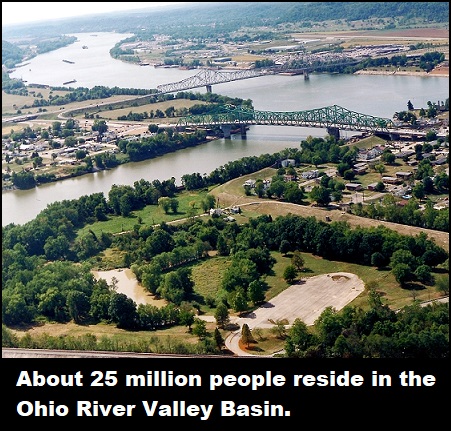