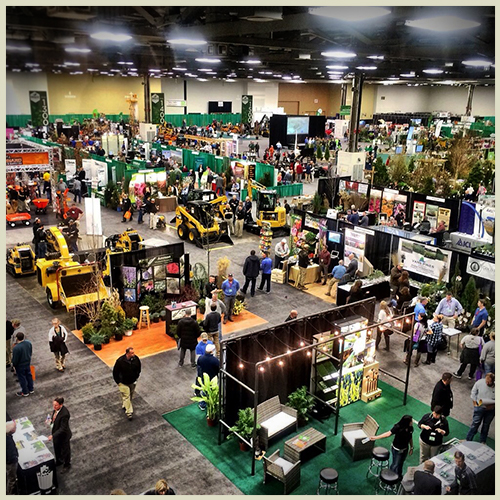 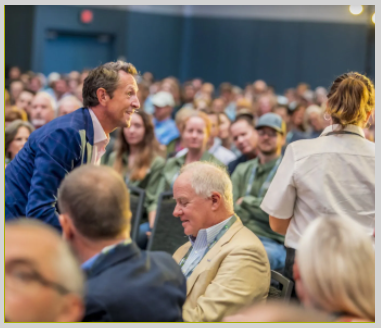 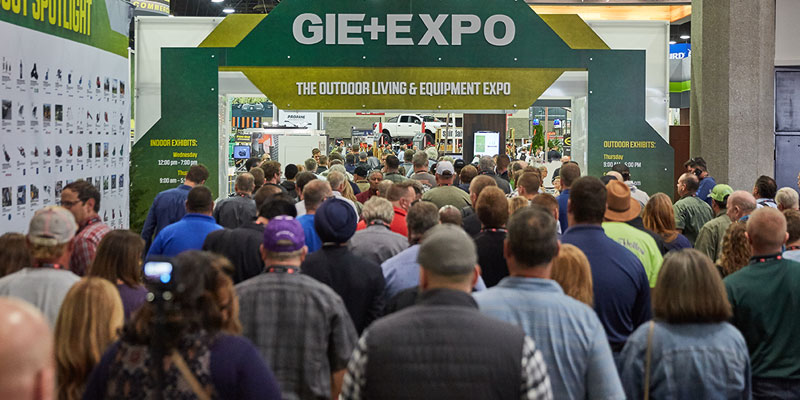 They’re Back! A Return to Live Trade Shows

As America begins to normalize in the aftermath of COVID, green industry professionals eagerly anticipate the return of live trade shows.

Still, these exhibitions could look a little different this year. Here are a few post-pandemic changes which trade show attendees can expect:

Touted as the green industry’s largest trade show, GIE+EXPO is more than ready to return after last year’s pandemic-related cancellation.

Warren Sellers, trade show manager, has stated that both exhibitors and attendees are clamoring to get back together in person. A recent survey revealed that 91% of landscape professionals who are past attendees are likely to attend this year’s expo. 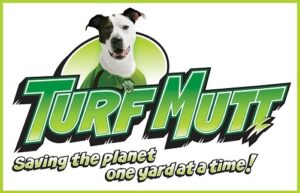 The TurfMutt Foundation, through a partnership with the Kentucky Humane Society, will once again sponsor Mutt Madness at GIE+EXPO on Thursday, October 21, from 11:00 to 2:00.

Expo attendees can take a break from the show floor to visit and/or adopt rescue dogs in Freedom Hall. At the 2019 Mutt Madness, 15 dogs found their forever homes.

The 2021 GIE+EXPO will once again include:

Plus, new this year will be:

Of particular interest to irrigation professionals is the Irrigation Symposium, “Landscape Irrigation 2021: Opportunities and Challenges,” hosted by the Irrigation Association and scheduled for Wednesday, October 20. A panel of irrigation experts will share real-world analyses and solutions for the landscape irrigation industry. Cost for the session is $85 and pre-registration is required.

The focus of the 2021 Irrigation Show is connecting irrigation professionals with the suppliers of irrigation technology, products, and services via in-person networking. This year, there will be no keynote address or general session, and the traditional opening night reception will now be a Craft Brewfest, sponsored by Hunter Industries, on the showroom floor.

Below is a listing of landscape irrigation seminars sponsored by Site One, which are being offered during IA’s Education Week. Click the course title for additional information. 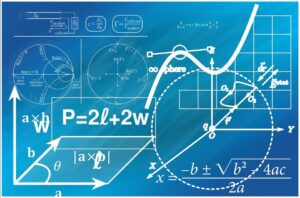 The IA will be offering a FREE Math Tutorial on Tuesday evening, December 7. The two-hour intensive tutorial will provide a review of the most common formulas and calculations used when designing, installing, auditing and maintaining irrigation systems.

For all of the above-listed courses…

In addition, from Dec. 7-10, the IA and Site One will be offering a network of in-person written certification exams for the following: 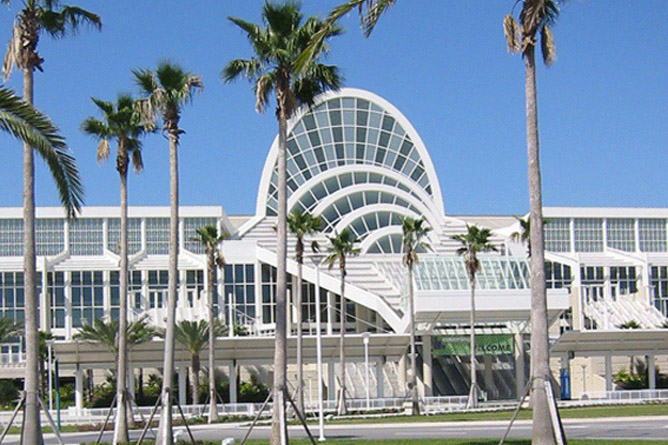 Join Us at Irrigation Show 2017 in Orlando!

Irrigation Show 2017 is the only national trade show designed specifically for irrigation professionals. It’s where the irrigation industry comes together to network, learn and promote irrigation.

Nearly 5,000 distributors, dealers, contractors, consultants and growers are expected to attend this year’s event. You’ll have the opportunity to:

While enjoying sunny Orlando, be sure to attend some of the many irrigation seminars and classes that are offered. You’ll learn concepts and practical skills you can implement immediately. 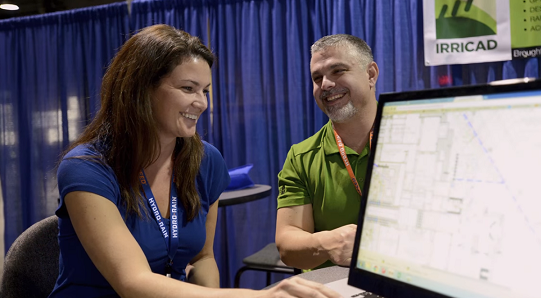 One-hour seminars will provide detailed coverage on a focused topic in landscape irrigation. Seminars are open to all attendees with a full registration. Participants will earn 1.00 CEU for each hour. This year’s topics will include:

Attendance at last year’s Irrigation Show was up double digits. Exhibitor presence was strong, and new product introductions were plenty.

In fact, research of past shows has indicated a strong correlation between show attendance and future sales. Specifically, within 12 months of the show:

Check out this promotional video from last year’s Irrigation Show: